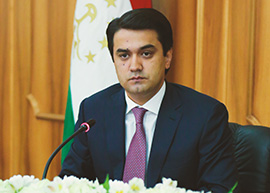 Rustami EmomaliChairman of the city of Dushanbe 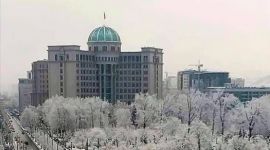 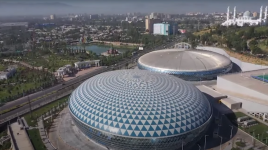 Opening of the “Kurushi Kabir” Park 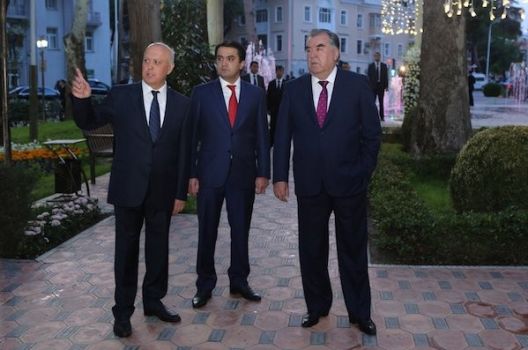 The Founder of Peace and National Unity, Leader of the Nation, President of Tajikistan Emomali Rahmon accompanied by Dushanbe Chairman Rustam Emomali attended the opening ceremony of the Kurushi Kabir (Cyrus the Great) Park. The ceremony took place in the Shohmansur metropolitan area of Dushanbe.

The construction work started in accordance with the decree of President dated January 1, 2018.

The park which encompases five hectares, will have 40 permanent employees to take care of the area. The park includes within it two fountains, four children's playgrounds, football and volleyball playing areas, table tennis, cafes and amphitheaters to accommodate various activities, including cultural events.

More than 40 types of trees have been imported from Italy, France, Germany and the Netherlands.

Honoring their worthy contribution to art, busts of miniaturist Kamoliddin Behzod and national artist of the USSR Malika Sobirova are installed in the park.

Cyrus the Great, the founder of the Achaemenid empire, is one of the greatest personalities of the centuries-old history and the founder of a new civilization of statehood, for thousands of years known as a just king, wise and visionary politician, defender of justice and truth, the guarantor of the rights and freedoms of the inhabitants of his empire. 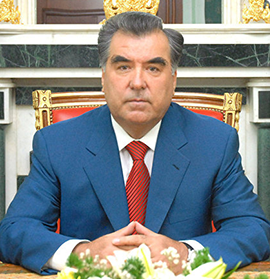 The Founder of Peace and National Unity - Leader of the Nation, President of the Republic of Tajikistan Emomali Rahmon 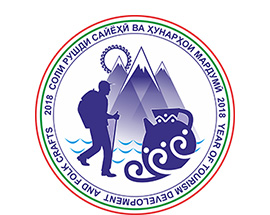